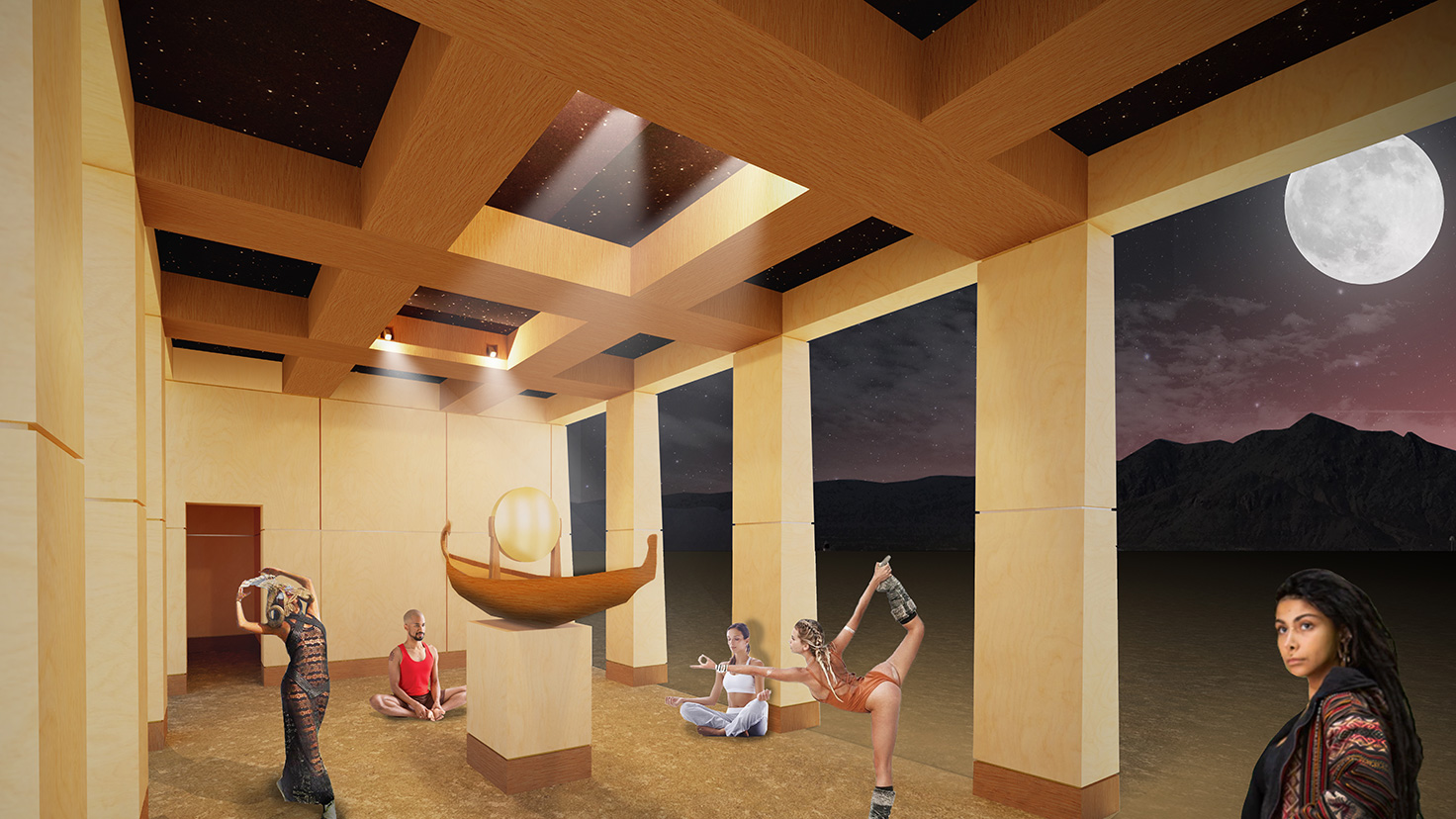 From prehistoric times, the Ancient Egyptians and Nubians were adept stargazers. One of their first astronomical observatories was Nabta Playa located in the Nubian Desert (present day Southern Egypt, north of the Sudan border) and dates to 5000 BC. Astronomy had both religious and practical purposes. Religious festival dates were determined based on patterns in the sky, and the annual flooding of the Nile River meant that the appearance of rising stars every year was crucial to predicting when inundation would occur. Ancient Egyptian and Nubian priest-astronomers observed conjunctions and risings of the Sun, Moon, and planets, as well as lunar phases. Their temples and shrines were designed in relation to the stars, zodiacs, and constellations.

Sketch of Priest-Astronomers in Ancient Egypt and Nubia 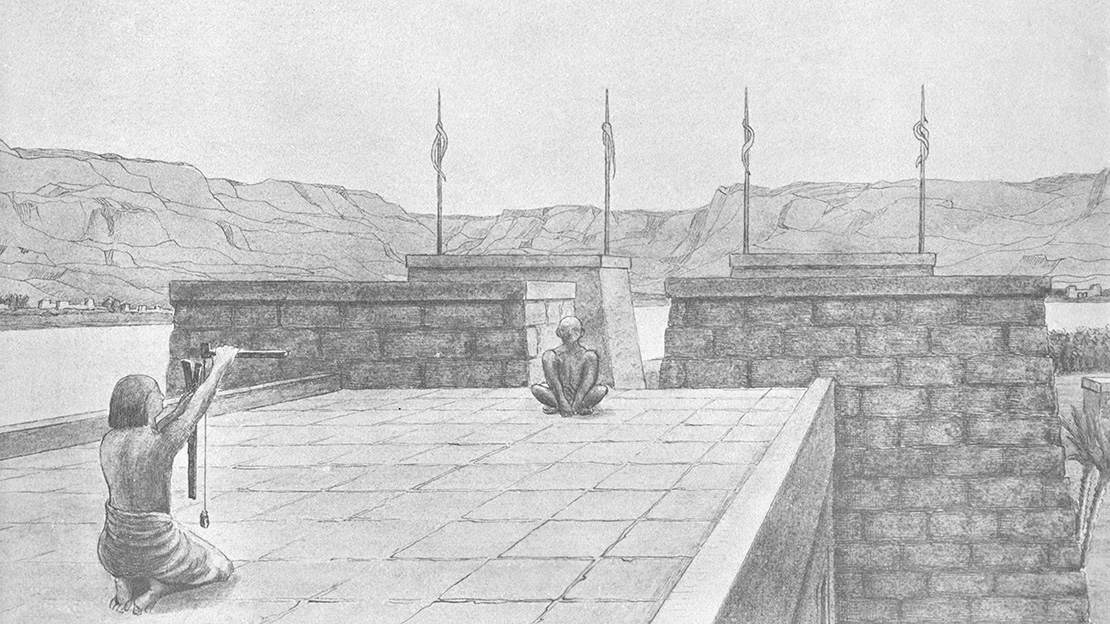 The installation will serve as an astronomical observatory and be oriented east-west. It will be centered at an azimuth direction of 84 degrees or 6 degrees north of due east during Burning Man. The gateway’s pillars will frame the Sun to be observed at the bottom and top of the shrine as it rises. In the morning, the solar barque will be illuminated by the Sun’s rays and at night, the planets Mars and Venus and the constellations Pegasus, Pisces, Taurus, Orion, and Gemini will be visible through the gateway’s spires.

Installation's Layout on the Playa 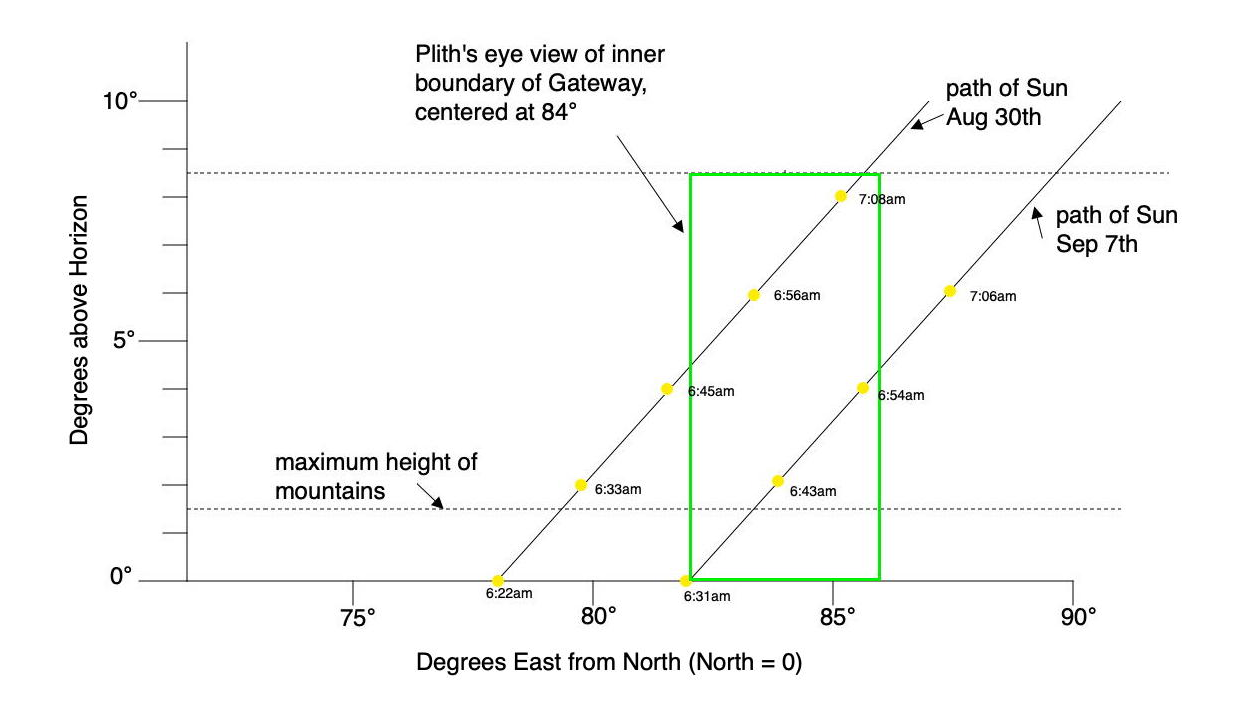 Constellations in the Evening Looking East 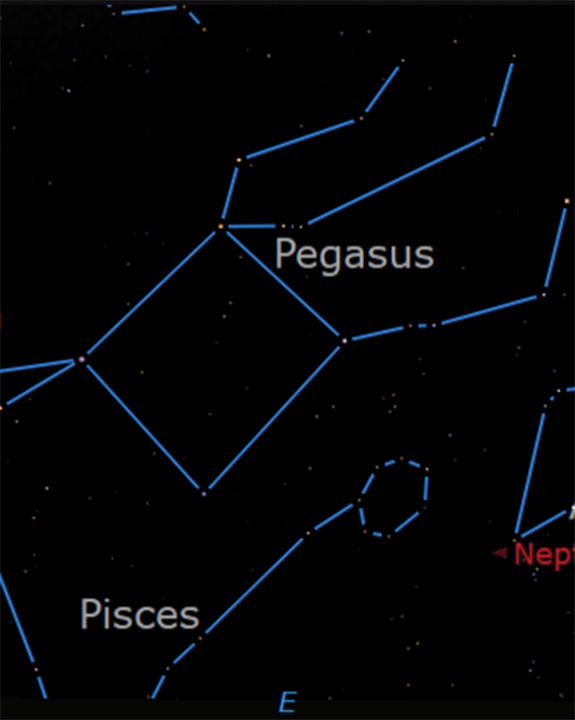 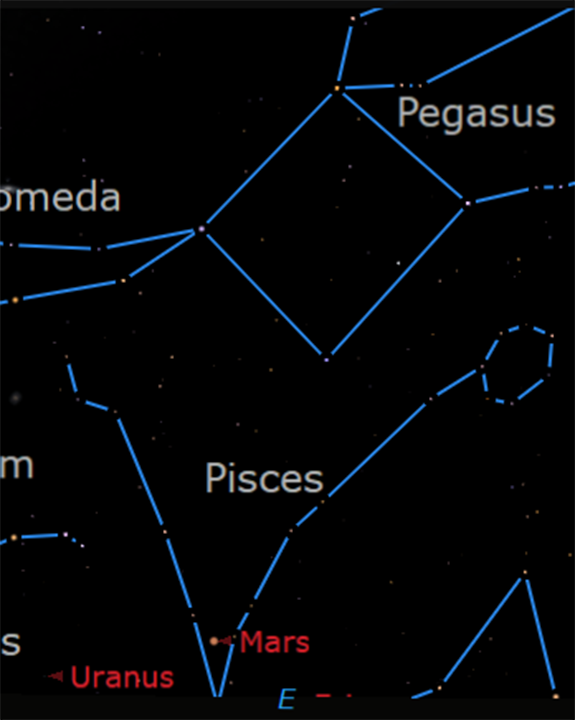 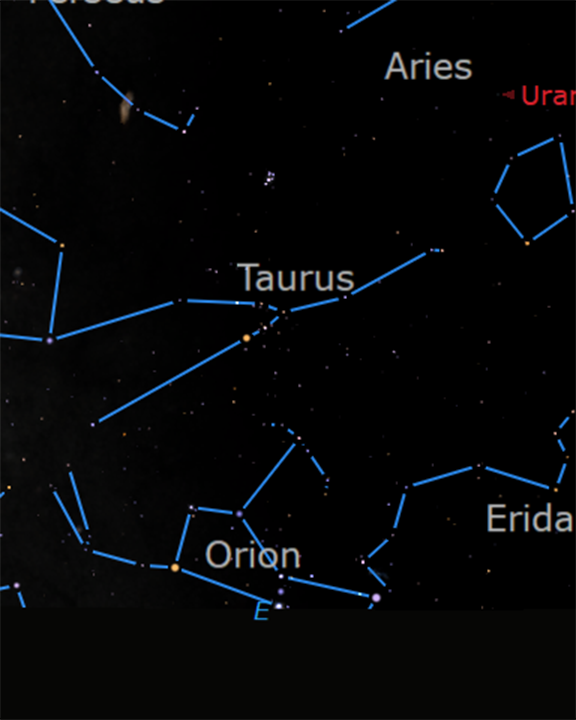 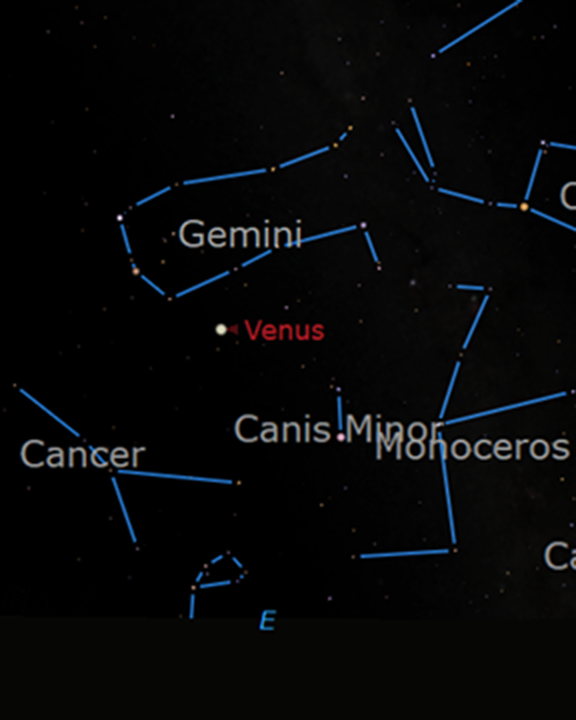